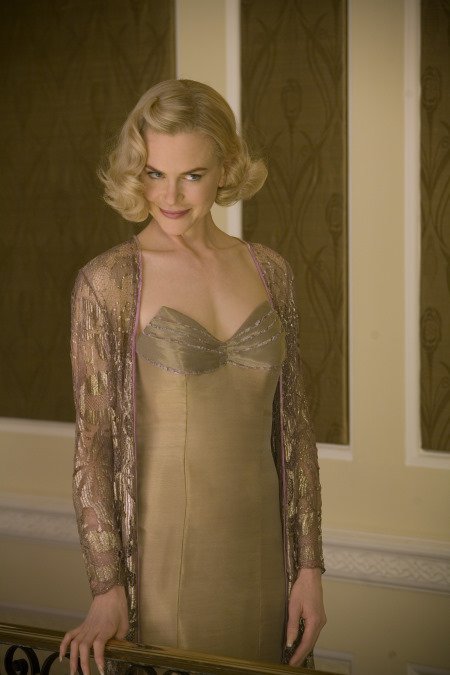 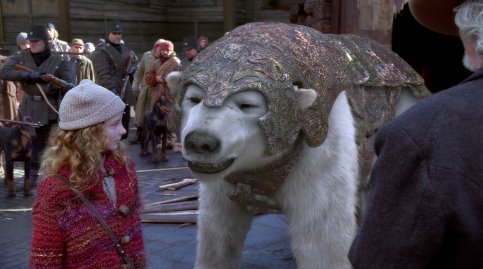 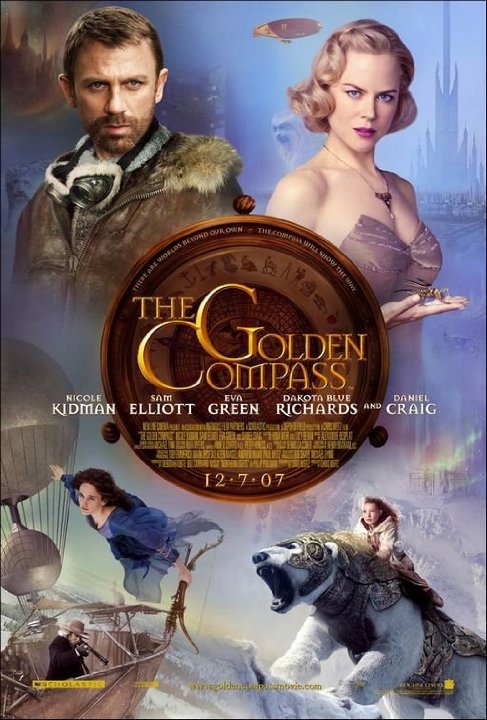 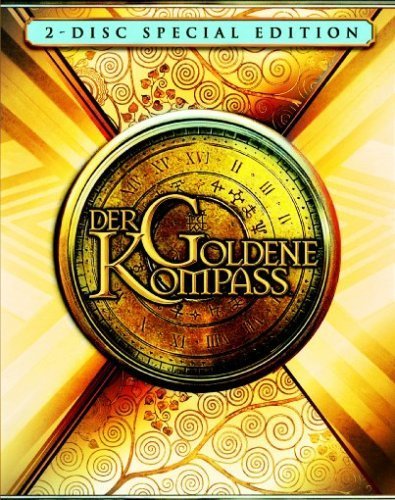 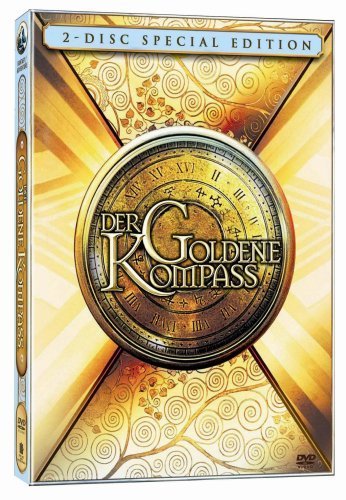 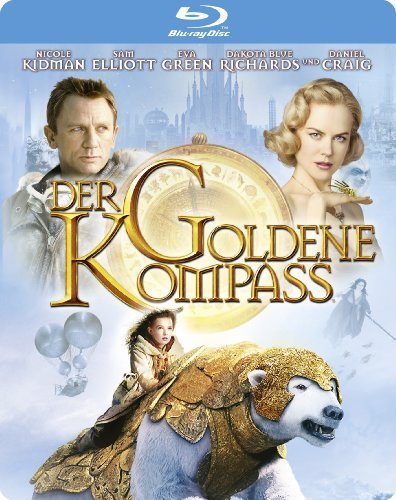 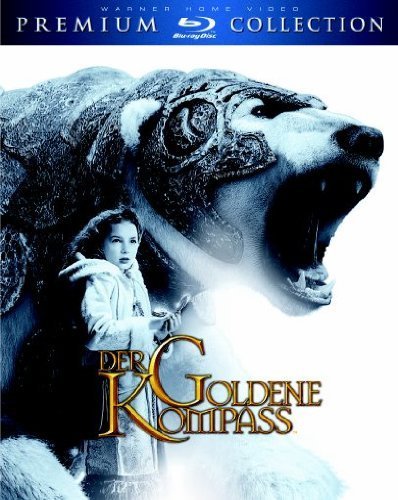 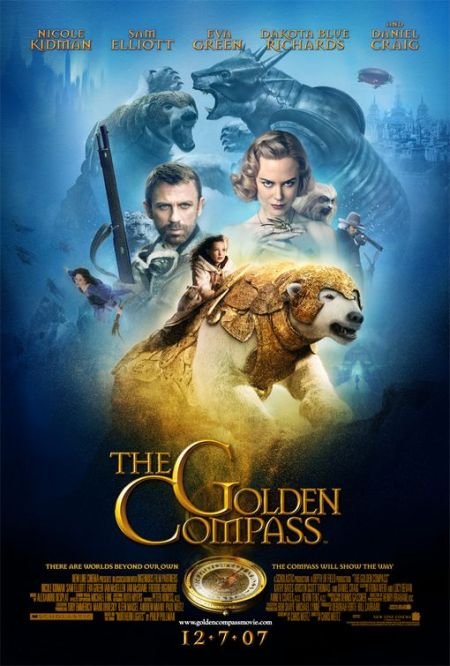 It was no ordinary life for a young girl: living among scholars in the hallowed halls of Jordan College and tearing unsupervised through Oxford’s motley streets on mad quests for adventure. But Lyra’s greatest adventure would begin closer to home, the day she heard hushed talk of an extraordinary particle. Microscopic in size, the magical dust- discovered in the vast Arctic expanse of the North -was rumored to possess profound properties that could unite whole universes. But there were those who feared the particle and would stop at nothing to destroy it. Catapulted into the heart of a terrible struggle, Lyra was forced to seek aid from clans, ‘gyptians, and formidable armored bears. And as she journeyed into unbelievable danger, she had not the faintest clue that she alone was destined to win, or to lose, this more-than-mortal battle… Written by Krista